amazing yet dangerous: the matevers may destroy privacy and intensify social distance

By Yuval Gloz for Calcalist

share:
Yuval Gloz, founder of the 3D company Augmind, believes that in order to avoid a scenario in which Mark Zuckerberg’s new world will be even worse and crueller than its predecessor, we must first make sure that the conditions there are suitable for human habitation, and let us not lose the physical world

Although to most of us this world sounds like science fiction, the buds of the Metaverse are already here. Not only in Mark Zuckerberg’s announcement of changing the name “Facebook” to “Meta”, but also in the existence of leading platforms including Fortnite, Sandbox, Decentralent, Robulux, Horizon of Meta and others. The 3D content is endless, rich, and sweeping. On the one hand, the Metaverse will make our lives easier and the whole world accessible at a mobile phone distance. The benefits are many and varied in every aspect of our lives. On the other hand, there are quite a few challenges and dangers in the field that are worth turning the spotlight on. For example, invasion of privacy and miss-use of the platform.

One of the most sensitive issues in the field of meteors is privacy. As technology advances, so does our exposure and our ability to maintain privacy decreases. These days we are entering a period of transition, in which we all have a part in defining the rules and standards of the Meteors. When using augmented and virtual reality, the camera of the mobile device must be constantly open and photograph the environment, thus violating the basic privacy clauses of the users. When a lot of new, photographed, recorded and available information is gathered about all of us that did not exist until now, the world of advertising will, of course, want to take part in these worlds and may turn them into an endless space for advertising. It will be interesting to see how, if at all, the degree of exposure of those companies will be limited and whether they will be able to maintain clear boundaries on the subject.

And a good pretext for the problems and sensitivity of the Metaverse, is a Facebook case: when the company “decided to change its name to Meta, quite a few people raised their eyebrows in light of the many events in recent years: information leaks, security issues, user and content monitoring, and even possible Russian intervention in the US presidential election. The fear is becoming more real and bigger than ever: a virtual world where we are supposed to spend a lot of time in the not-too-distant future will give the meta a huge and unprecedented power, in addition to the database and uses the company has accumulated for all of us for years.

We live, as we know, in a time when technology can bridge people and enable the creation of closer communication between people and families, in a new and different way that we have not experienced before. In the not-too-distant future, instead of phone calls, video / zoom calls, it will be possible to literally “meet face to face” and even “hug” or “shake hands” in cyberspace and feel like we are right there together. Even if your family is overseas.

However, as the field progresses, we may also witness phenomena of social distance, which will have an impact on all of humanity: more and more people will not want to leave home because the whole world will be accessible to them within touching distance (on screen). The younger generation, which is already heavily influenced by social networks and has difficulty creating social interactions and connecting with people, will have to face many more powerful virtual stimuli – which may further aggravate the situation.

There is no doubt that we are entering a very interesting era, in which technology will be so good and improved, that those moral questions will arise of where does reality end and virtual reality begin? By entering this world do we encourage people to gradually separate from the physical dimension and human interactions? Probably only time will tell. In the meantime, we are committed to taking responsibility for the unprecedented opportunity created for us and designing it responsibly that will preserve all of humanity. 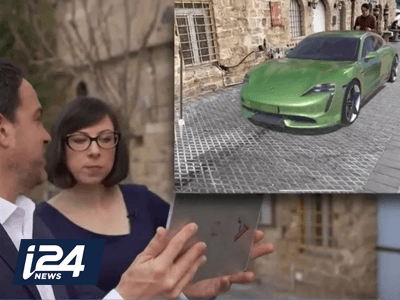 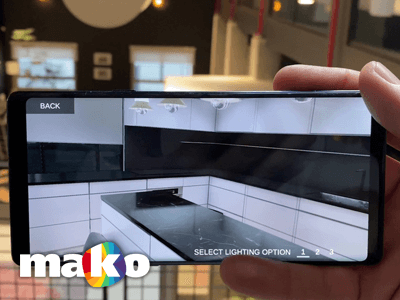 Consumerism as never seen before 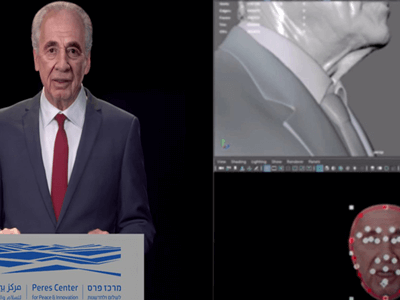 we want to work with you...

Tell us about your business and let’s explore how we can work together.